Contrary to popular opinion, orthodontic treatment has been around since the ancient Greek and Etruscan civilizations! Misaligned teeth have been causing problems for centuries, but modern orthodontic treatment makes getting a straighter smile easier than ever before. Today, our team at Peak Dentistry has put together the following history of braces to help our patients learn about the evolution of those mysterious metal brackets and wires.

In some ancient societies, like the Etruscans mentioned earlier, it was custom to use rudimentary braces made from catgut (an intestinal fiber) to straighten the teeth of the dead. Fast forward a few thousand years to Medieval times: unfortunately for the lords and ladies of the era, orthodontic treatment isn’t much more advanced than the occasional tooth extraction performed to treat overcrowding.

Pierre Fauchard, a French orthodontist, invented a device called a “blandeau” that he used to expand the palate in the 18th century. This encouraged another French dentist to invent new methods of treating overcrowding issues by extracting teeth.

Believe it or not, up until the 1950s the metal bands used in braces were made out of gold! Orthodontists later switched to stainless steel and invented the predecessor of our modern version in the 1970s. 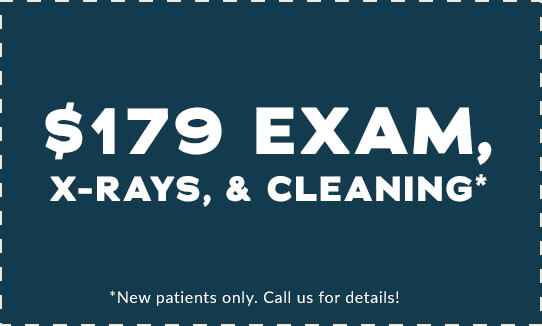 New to Peak Dentistry? We're happy to have you! We have a special offer for all first-time patients to our practice. Print this coupon and bring it with you to your appointment, or mention it to one of our team members at your initial visit!

"I met both doctors, and both were friendly and courteous. Dr. Ramellini (wife) will be doing my dental work, and was impressed with her knowledge and intuitive insight."

"I was very pleased with the cleaning by Abra. Tammy was very pleasant and helpful. I left feeling very comfortable about the visit."

"My appointment was a great experience. Everyone I met was very friendly. Probably the most thorough cleaning and exam I have ever had. I know what problem areas I have and how much it will cost to fix and in what sequence you recommend the repairs." 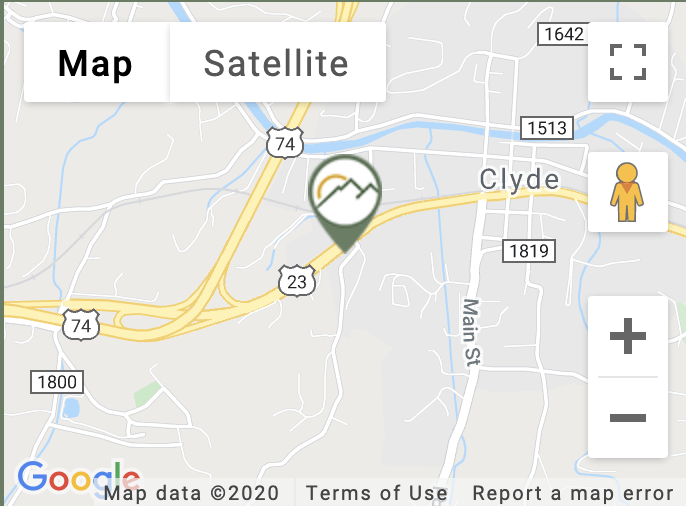